The United Kingdom is made up of four constituent countries: England, Wales, Scotland, and Northern Ireland. Due to its unique composition, and the UK’s involvement in World War II where it resulted in a mass immigration of people into the country, the UK is full of different cultures and nationalities living harmoniously together.

The country’s population is around 68 million. The UK has a rich education system that’s deeply steeped in history, with institutions like the University of Oxford being founded as early as the year 1096. Students will also be spoilt for choice — there are over 150 higher education institutions to choose from! For students who love cold weather, the UK might be a good choice, as temperatures are generally under 20 degrees celsius for the majority of the year.

The UK also has iconic landmarks such as the London Bridge, and Big Ben, Stonehenge, Buckingham Palace, and more. There’s plenty to see and do, so students won’t have a problem planning their weekends and semester break holidays. 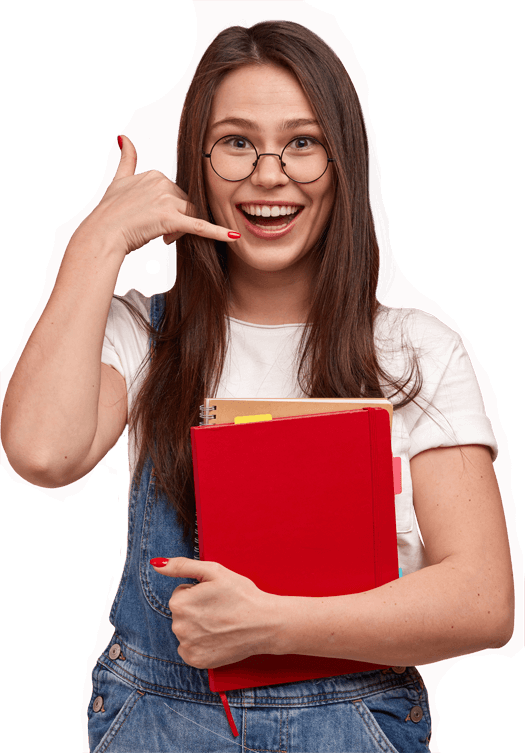 Looking for a temporary space to call home? Let us help you find the perfect student accommodation! 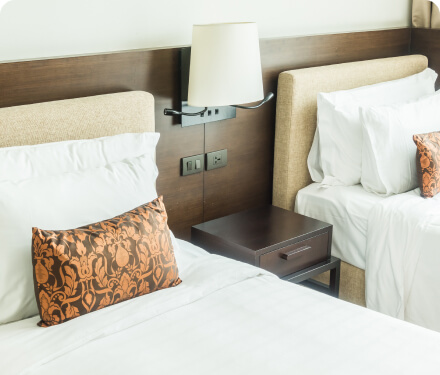 Making Friends at University as an International Student

A Day In My Student's Life at Keele University

Why choose Middlesex for your studies 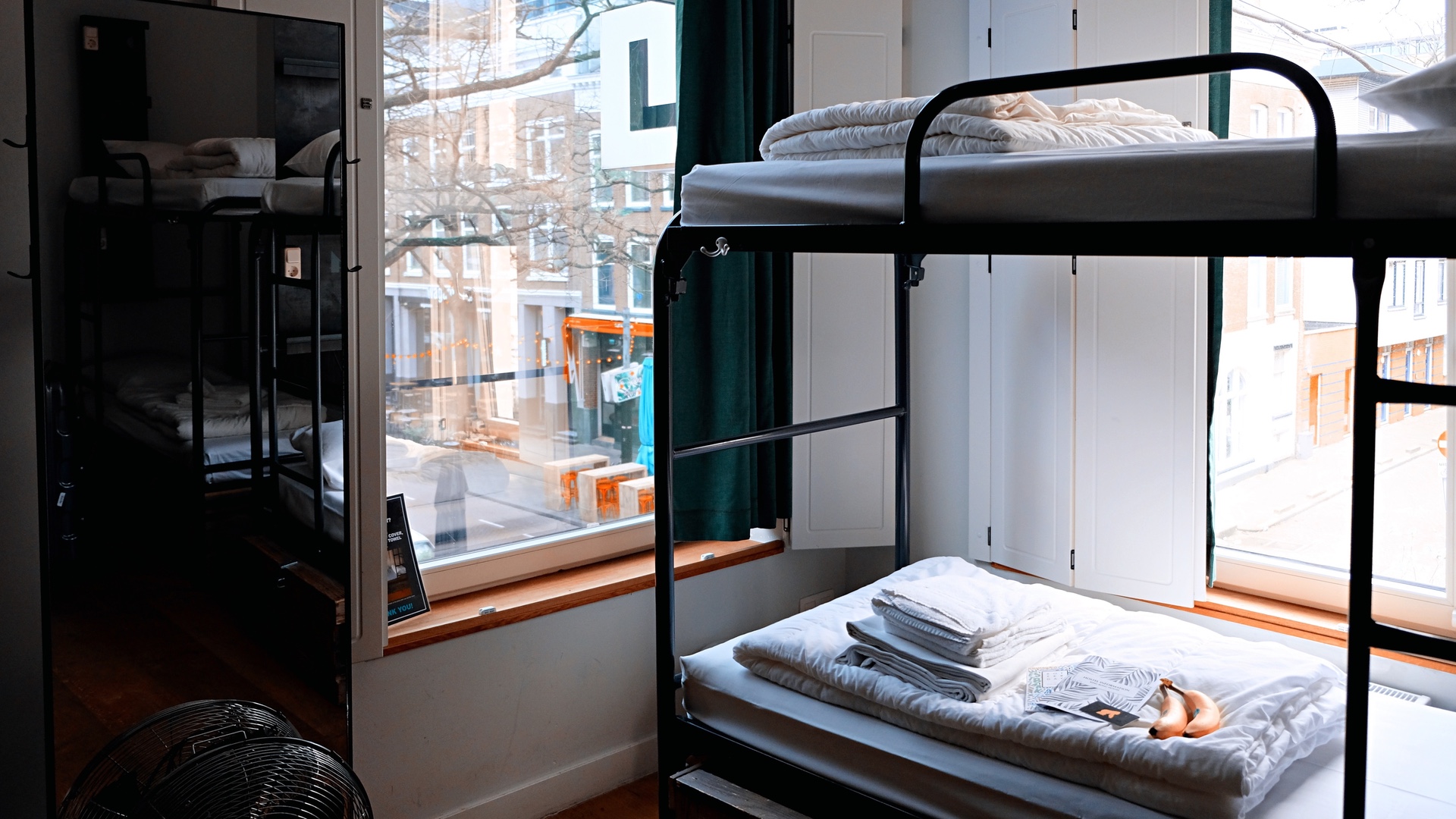 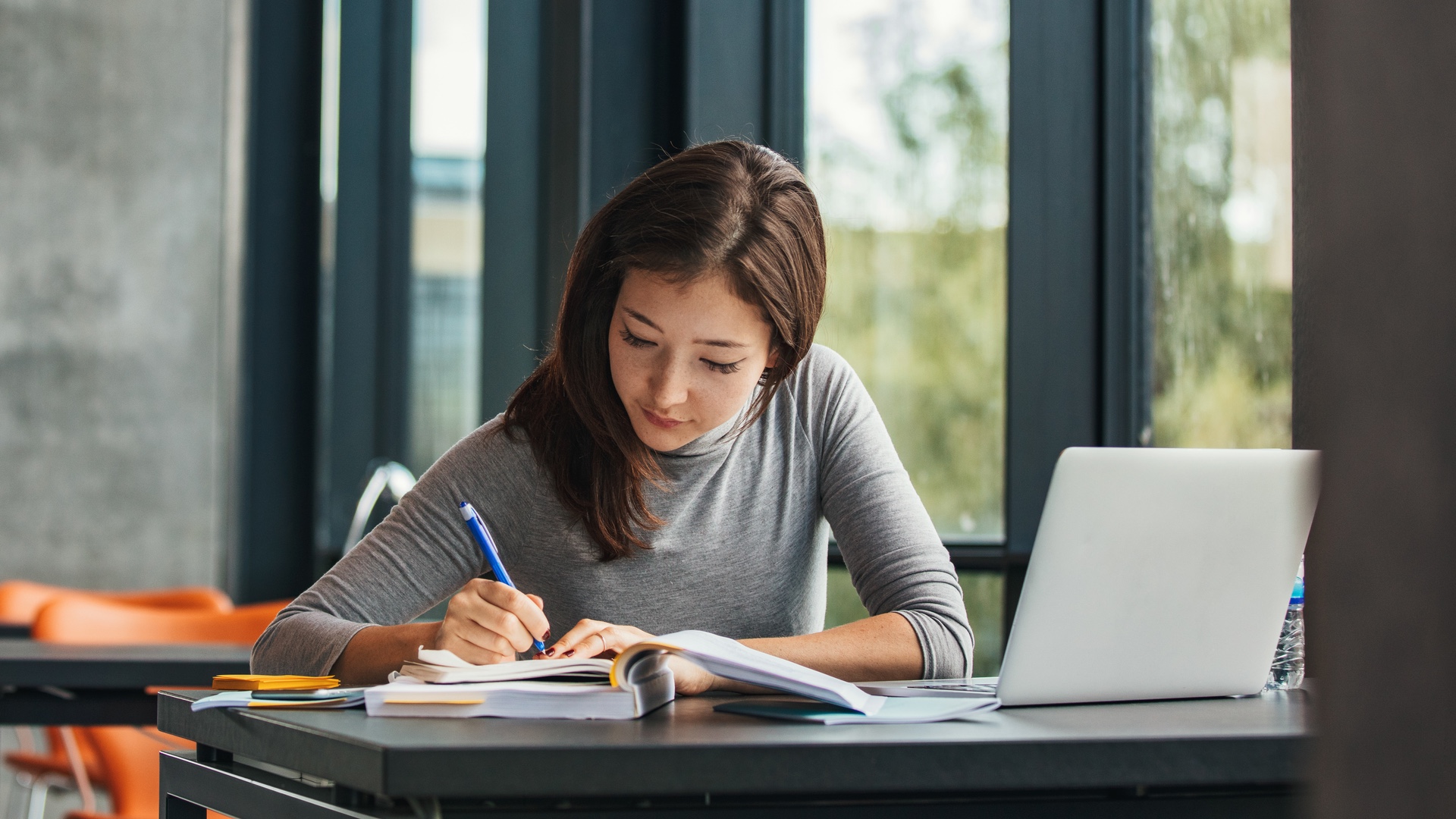 A Day in a Life of a UK Student 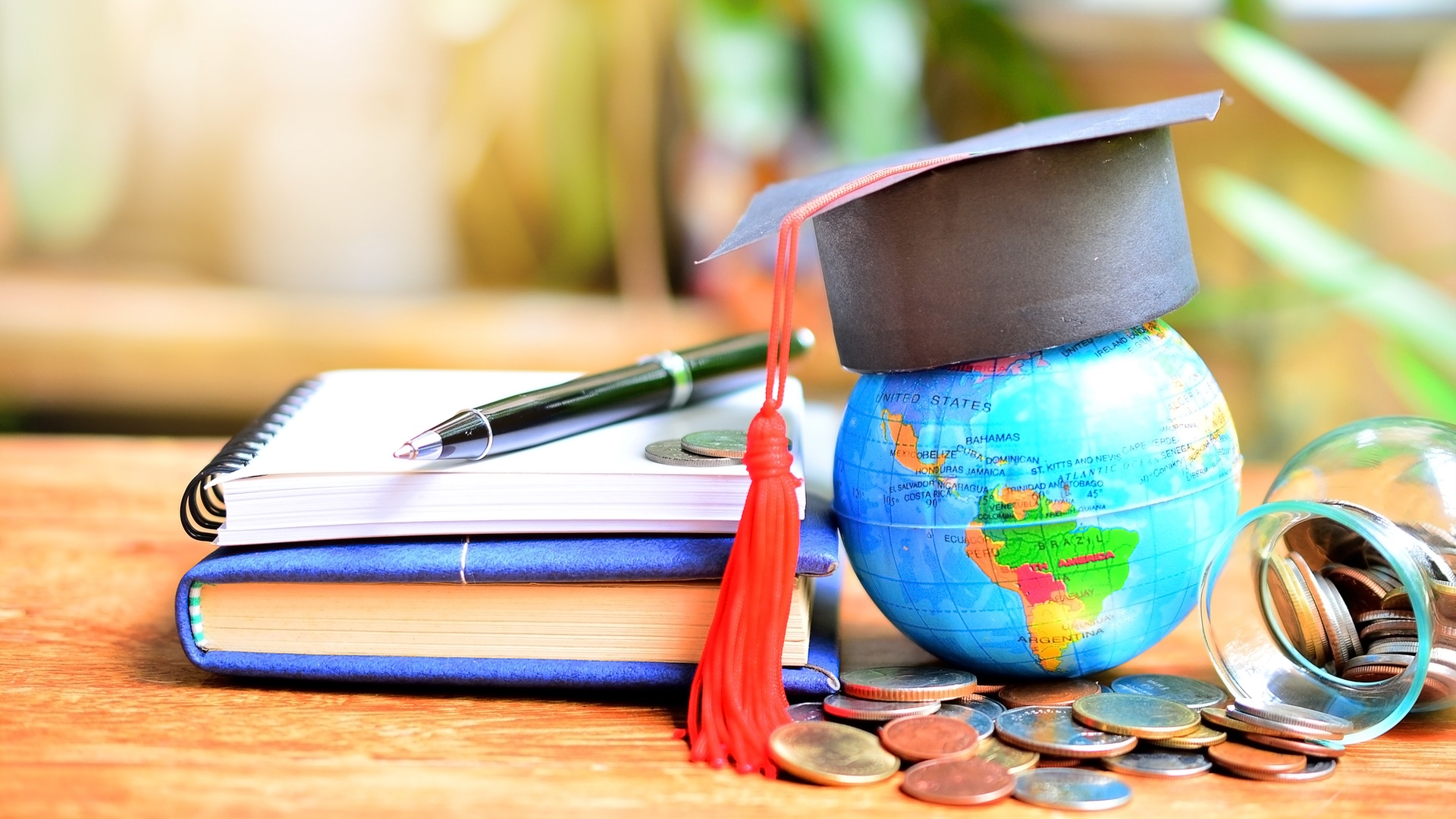 Why Choose to Study Abroad?